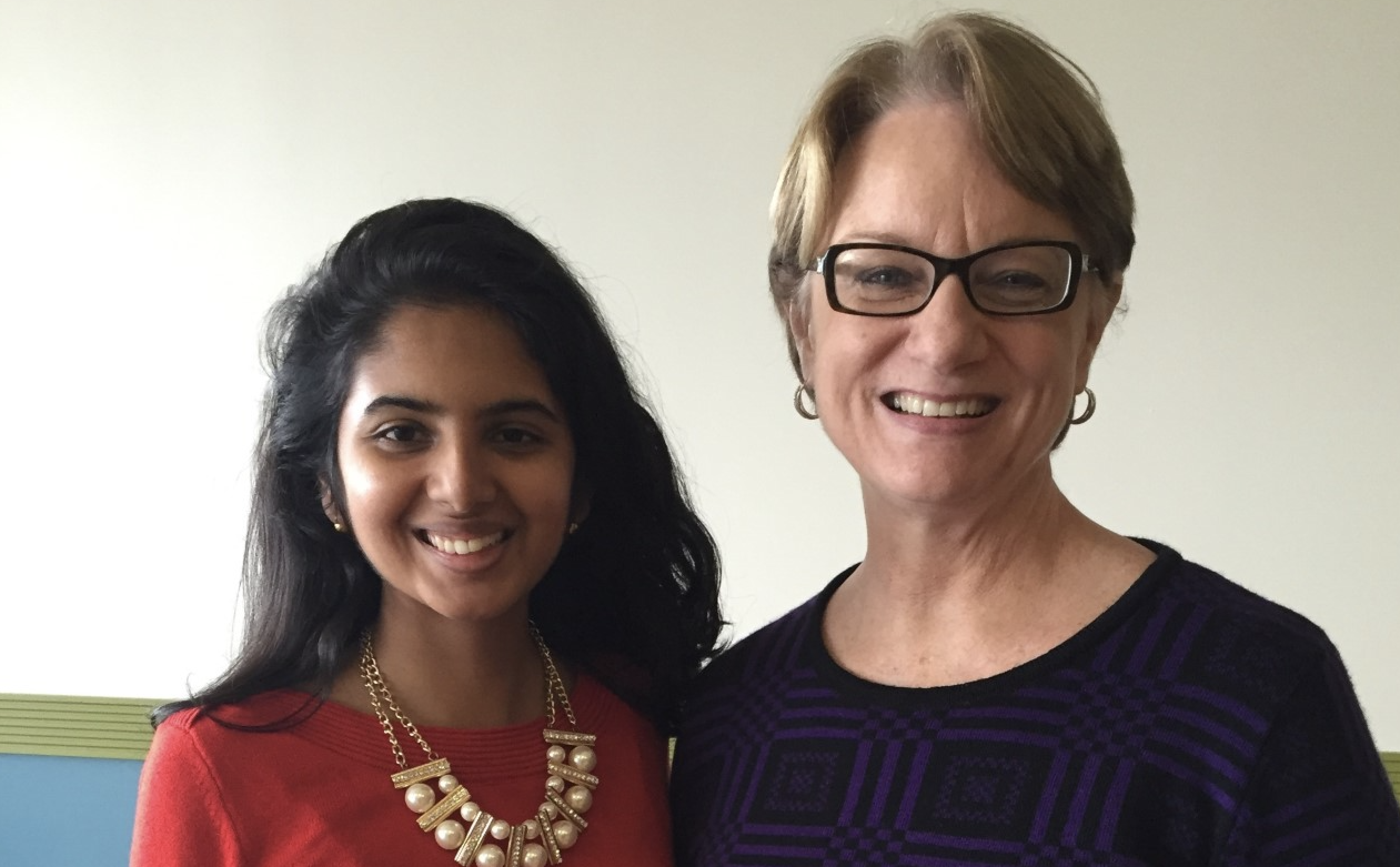 The Magic of Mentorship

When it comes to long-term relationships formed at Auburn, 100+ Women Strong Executive Committee co-chair Olivia Owen, ’77 civil engineering, is kind of next level.

“I met my husband my first night of school my freshman year,” the 2018 State of Alabama Engineering Hall of Fame inductee says. “It was a group date between his dorm and my dorm. About five women showed up, and 20 guys. I looked at the guys, pointed to him, and told my friend ‘leave that one alone, he’s mine.’ Three years later we were married.”

Nearly 40 years later, a few years after retiring as the corporate vice president for safety, security, health, and environment for ExxonMobil, she made another instant Auburn connection at a group event, one that also seems well-positioned to last a lifetime.

“We just hit it off,” Owen says. “It was in 2014 and it was the first time we’d had a 100+ Women Strong conference in Auburn. I was giving a presentation, and at the end, there was a student who asked several good questions and then wanted to talk.”

And then wanted a mentor.

“I was just so impressed with Olivia’s talk,” says Meha Jha, ’14 chemical engineering. “She’s had a really diverse career, and she’s a wife, a mother. She gives back to Auburn. There was just a lot to emulate. I wanted to learn from her.”

She got her wish.

Jha says Owen’s experience and insight has been invaluable in helping her navigate the early stages of her career with Emerson, where she currently works as a refining industry marketing manager.

“It’s really important to have someone outside of your company that’s not biased and can give you honest opinions,” Jha says. “At work, a mentor is sometimes limited to just talking about your company or the specific industry you’re in.”

Though Jha graduated half a decade ago, the pair’s relationship is stronger than ever. The two still talk on the phone several times a year, frequently for an hour or more at a time.

“What’s kept me coming back to Olivia during these five years is that she’s someone I can go to on a personal level,” Jha says. “It’s important to have someone you can be yourself with about everything you’re going through. We don’t just talk work. We talk about relationships, health. We’re just super-open. I view her as a friend almost as much as I view her as a mentor.”

The feeling, Owen says, is mutual.

“I feel like Meha could be my daughter,” Owen says, then laughs. “Of course, she could probably be my granddaughter. But our relationship has developed into something meaningful beyond just ‘mentor and mentee.’ We’re friends. Hopefully I’ve taught her a lot, but she’s taught me a lot, too.”