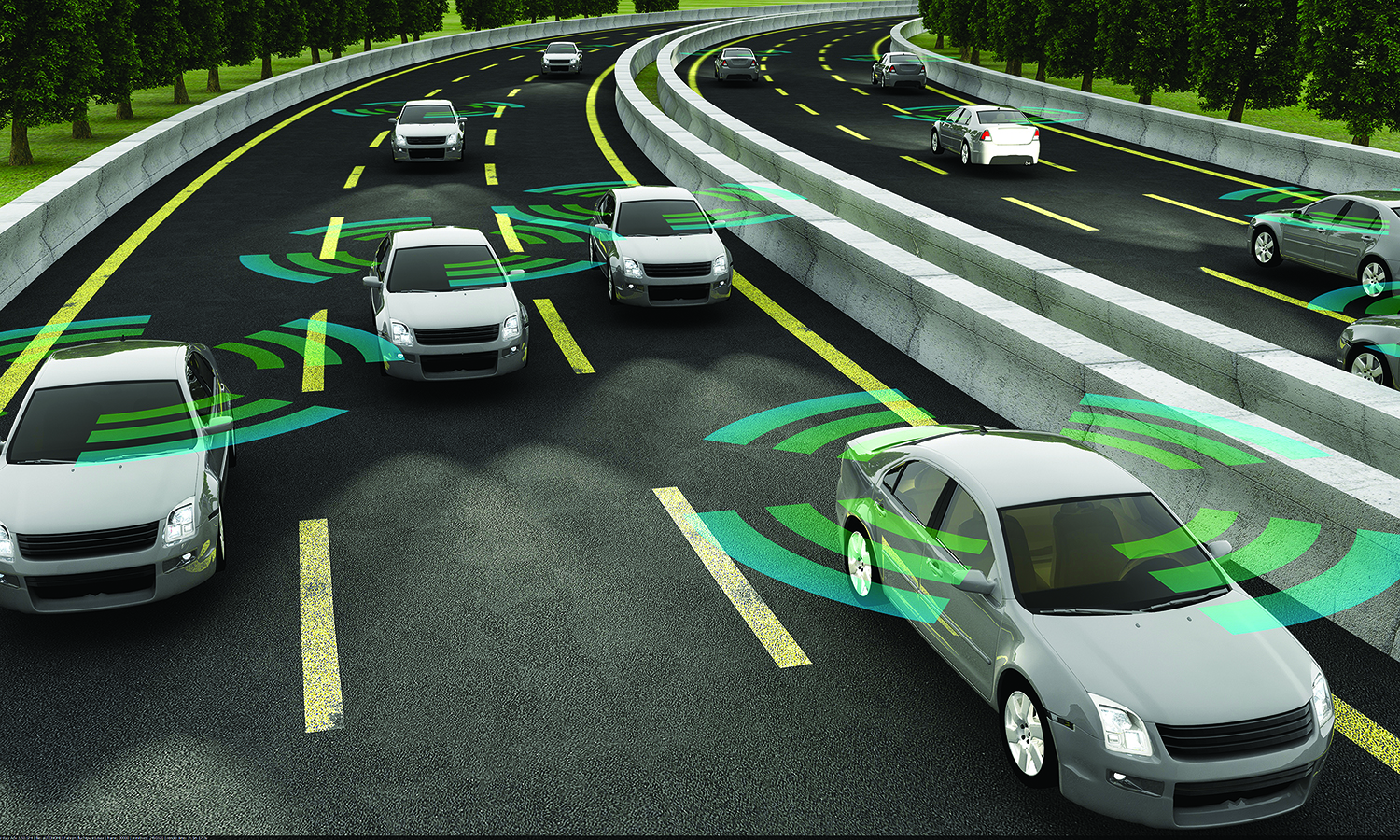 Imagine a future where automobile accidents are nonexistent, saving the U.S. economy nearly $900 billion per year. Thirty-five thousand road deaths each year are prevented. Never again do we lose luminaries such as James Dean or Princess Diana to an automobile accident.

It may sound like a pipe dream, but manufacturers and researchers from around the globe, including those in the Samuel Ginn College of Engineering, have made tremendous progress over the years in developing self-driving, or autonomous, vehicles with the potential of reducing – and possibly eliminating – automobile accidents and deaths.

These vehicles are already popping up on roads throughout the country, from the fleet of Google cars autonomously roaming the streets of California to the self-driving Uber taxis chauffeuring passengers in Pittsburgh.

But these early versions of autonomous vehicles do have shortcomings. In February, a Google car made headlines when it caused an accident – the first time one of its fleet was at fault for a collision. As the car was cruising the streets of California, it encountered sandbags partially blocking its lane. The car briefly stopped before attempting to merge into the left-hand lane, where it bumped into a passing bus.

Issues such as these are among some of the primary challenges researchers are attempting to address with autonomous vehicles, said David Bevly, director of Auburn’s GPS Vehicle Dynamics Laboratory and Bill and Lana McNair distinguished professor of mechanical engineering. He has researched automated systems for nearly 20 years.

“We, as humans, are very, very good at figuring out what to do in situations we have never encountered by piecing together past experiences,” Bevly said. “For an autonomous vehicle, one of the greatest challenges is for it to understand what to do in a situation it has never encountered, such as a blocked intersection or a pedestrian violating a ‘don’t walk’ sign.”

A self-driving vehicle operates using sensor sets to perceive the environment and determine what factors might affect it from traveling from point A to point B. The sensor sets can include GPS, cameras, radars, light detection and ranging and other types of navigation equipment, such as inertial measurement units. The vehicle’s computer then makes decisions based on the environmental data and electronically controls steering, acceleration, braking and other functions. Many of these early autonomous vehicle systems can be switched from self-driving mode to a manual mode operated by a driver. 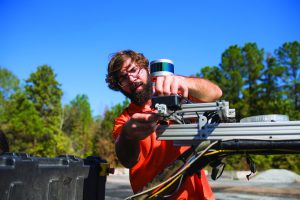 Velislav Stamenov, a graduate student in mechanical engineering, researches how LIDAR can be used to improve navigation for autonomous vehicles.

With the increasing prevalence of autonomous vehicles, the U.S. Department of Transportation decided in September to release regulatory guidelines governing their development and use. Before the Department of Transportation rolled out the guidelines, President Barack Obama touted the virtues of the technology in an op-ed in the Pittsburgh Post-Gazette.

“Right now, too many people die on our roads – 35,200 last year alone – with 94 percent of those the result of human error or choice,” Obama wrote. “Automated vehicles have the potential to save tens of thousands of lives each year. And right now, for too many senior citizens and Americans with disabilities, driving isn’t an option. Automated vehicles could change their lives.”

Bevly predicts it will be many years before all of our traffic is fully autonomous, but in the short term, he said, we will see much more “mixed traffic” – composed of autonomous vehicles and traditional vehicles – on our roadways, especially highways and interstates. Due to the structured nature of interstate travel, Bevly said it is the ideal environment for autonomous driving.

“I think we’re going to see a lot more automation in those scenarios where it’s fairly structured and you don’t have pedestrians,” he said.

Could a self-driving vehicle navigate downtown Auburn during a football weekend? It’s possible, but the level of complexity and unpredictably in that situation would make a human driver more of a sure bet.

“The human is good during short durations at being able to focus on a specific task, such as navigating through pedestrians and traffic, but once the driver gets on the interstate, let the vehicle do that part,” Bevly said.

Before self-driving vehicles become mainstream, there is another challenge to overcome: the price tag. Sensor sets that make autonomous driving possible cost more than most vehicles. For instance, a light detection and ranging sensor can run from $75,000 to $80,000. To bring down cost, researchers and manufacturers are challenging themselves to do more with less.

“There’s been a huge push to figure out how we can use cheaper sensors and write better software and better algorithms that can allow a cheaper sensor to function just as well as an expensive sensor,” Bevly said.
The GPS Vehicle Dynamics Laboratory team generally focuses on navigation and localization issues related to autonomous vehicles. The thrust of their research is improving the capability of the vehicle’s navigation system to determine its exact location and whether it is adhering to the computer’s protocols.

“For a lot of scenarios, this is fairly easy using GPS, but the GPS accuracies aren’t always what they need to be to pinpoint my location for automated driving,” Bevly said.

For instance, GPS can lose reception when a vehicle goes underground, in a tunnel or in a heavily wooded environment. For vehicles used for military purposes, they could also run into the prospect of GPS signals being jammed. In these scenarios, Bevly and his team are researching ways to use other sensors in place of GPS.

“We tend to focus a lot at the signal processing level, trying to pull as much information out of the GPS signal and combining that information at very low levels with other sensitive information specific for vehicles,” he said.

Due to the versatility of the technology that powers autonomous vehicles, Bevly sees widespread applications beyond the standard automobile. His lab also works on research related to GPS-guided farm tractors for John Deere.

Beyond that, the technology can power automated warehouses, self-driving trucking fleets and military convoys in dangerous areas.

“Any time you can remove a human from a task that is dull, dirty or dangerous, replacing them with automation makes a lot of sense,” Bevly said.

By that same principle, you may see automation coming to a road near you one day soon.