Take a ride on the Lo-No bus 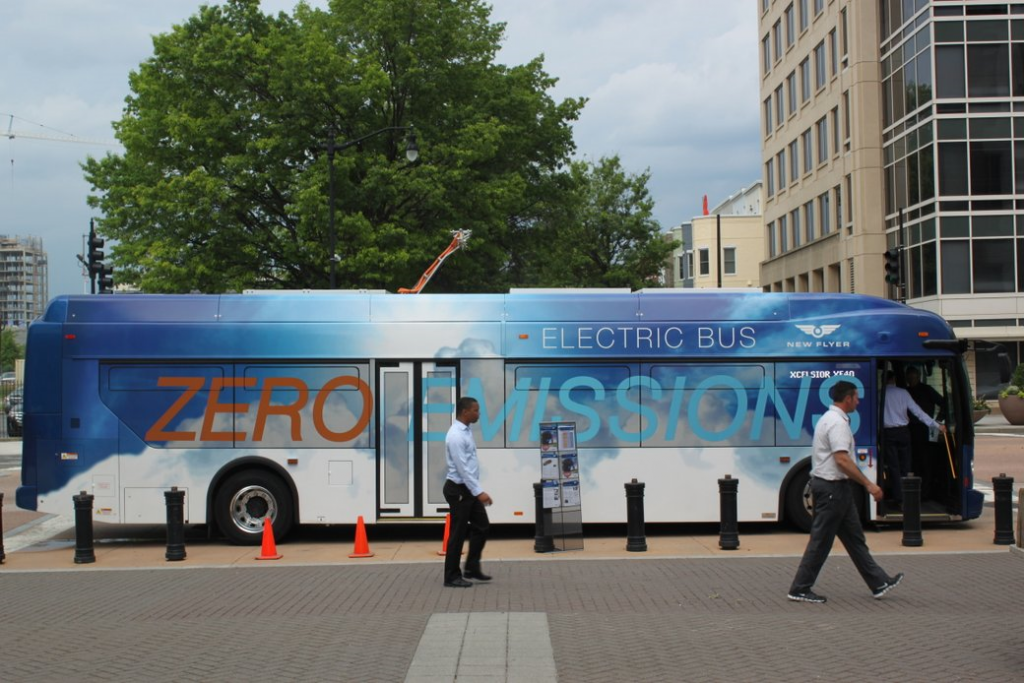 Auburn was one of only two universities selected for competitive funding in the federal Low and No-Emission Component Assessment Program, also known as LoNo-CAP. Auburn and Ohio State University will compete for an additional $12 million in funding during the next four years.

Auburn’s LoNo team is an interdisciplinary group of researchers led by Bruce Tatarchuk, Charles E. Gavin III professor of chemical engineering. The LoNo-CAP program allows for the voluntary testing of components used in low or no-emission transit buses. The testing will include an unbiased assessment of the reliability, integrity and efficiency of bus components, such as battery packs, fuel cells, motors, HVAC systems and other integral components.