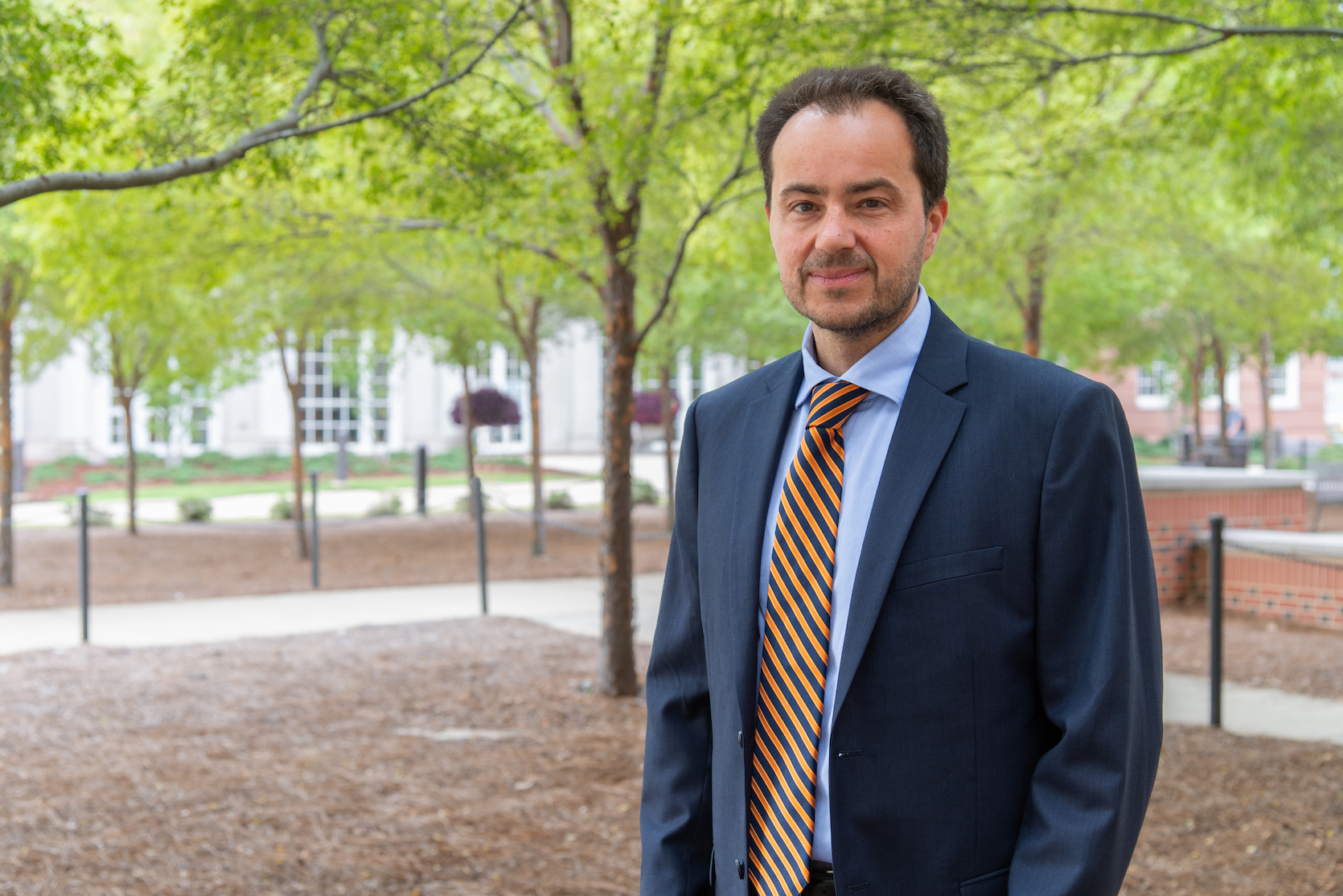 Auburn University has taken another step forward as a leader on the national stage of cybersecurity with the naming of globally renowned cyber expert Frank Cilluffo to direct Auburn’s Charles D. McCrary Institute for Cyber and Critical Infrastructure Security.

Cilluffo is a member of the Cyberspace Solarium Commission and the Department of Homeland Security’s Advisory Council, and he’s routinely called upon to advise senior officials in the executive branch, U.S. Armed Services and state and local governments on an array of matters related to national and homeland security strategy and policy.

In addition to briefing Congressional committees and their staffs, he has publicly testified before Congress on numerous occasions, serving as a subject matter expert on policies related to cyber threats, counterterrorism, security and deterrence, weapons proliferation, organized crime, intelligence and threat assessments, emergency management, and border and transportation security. Similarly, he works with U.S. allies and organizations such as NATO and Europol. He has presented at a number of bilateral and multilateral summits on cybersecurity and counterterrorism, including the U.N. Security Council.

Following the Sept. 11, 2001 terrorist attacks, Cilluffo was appointed by President George W. Bush to the newly created Office of Homeland Security. There, he was involved in a wide range of homeland security and counterterrorism strategies, policy initiatives and served as a principal advisor to Director Tom Ridge, heading the president’s Homeland Security Advisory Council.

Cilluffo joined George Washington University in 2003, establishing the Center for Cyber and Homeland Security as a prominent nonpartisan “think and do tank” dedicated to building bridges between theory and practice to advance U.S. security. He served as an associate vice president where he led a number of national security and cybersecurity policy and research initiatives. He directed the Center for Cyber and Homeland Security and, with the School of Business, launched the university’s World Executive MBA in Cybersecurity program.

Prior to his White House appointment, Cilluffo spent eight years in senior policy positions with the Center for Strategic and International Studies, a Washington-based think tank. There, he chaired or directed numerous committees and task forces on homeland defense, counterterrorism and transnational organized crime, as well as information warfare and information assurance.

He has published extensively in academic, law, business and policy journals, as well as magazines and newspapers worldwide. His work has been published through ABC News, Foreign Policy, The Journal of International Security Affairs, The National Interest, Parameters, Politico, Studies in Conflict and Terrorism, USA Today, Forbes, U.S. News & World Report, The Washington Quarterly and The Washington Post. He currently serves on the editorial advisory board for Military and Strategic Affairs, and has served as an on-air consultant for CBS News and as a reviewer for a number of publications and foundations.