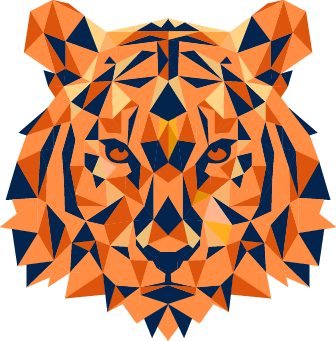 More than 200 students from around the country convened at Auburn University in February to take part in AuburnHacks, the university’s first student-led technology competition.

Known as an “invention marathon,” a hackathon is a weekend-long competition where students attempt to solve a challenge by building and sharing their technological creations. Auburn is partnering with Major League Hacking for the first time to bring out the best and brightest students, not just from Auburn University but from other universities all over the United States.

Jeriel Ng, a senior in computer science and co-organizer of AuburnHacks, first became interested in hackathons after attending MinneHack in Minneapolis with a few friends, including co-organizers Taric Jain and Sai Dasika. After experiencing the atmosphere and fast-paced competition, they were hooked.