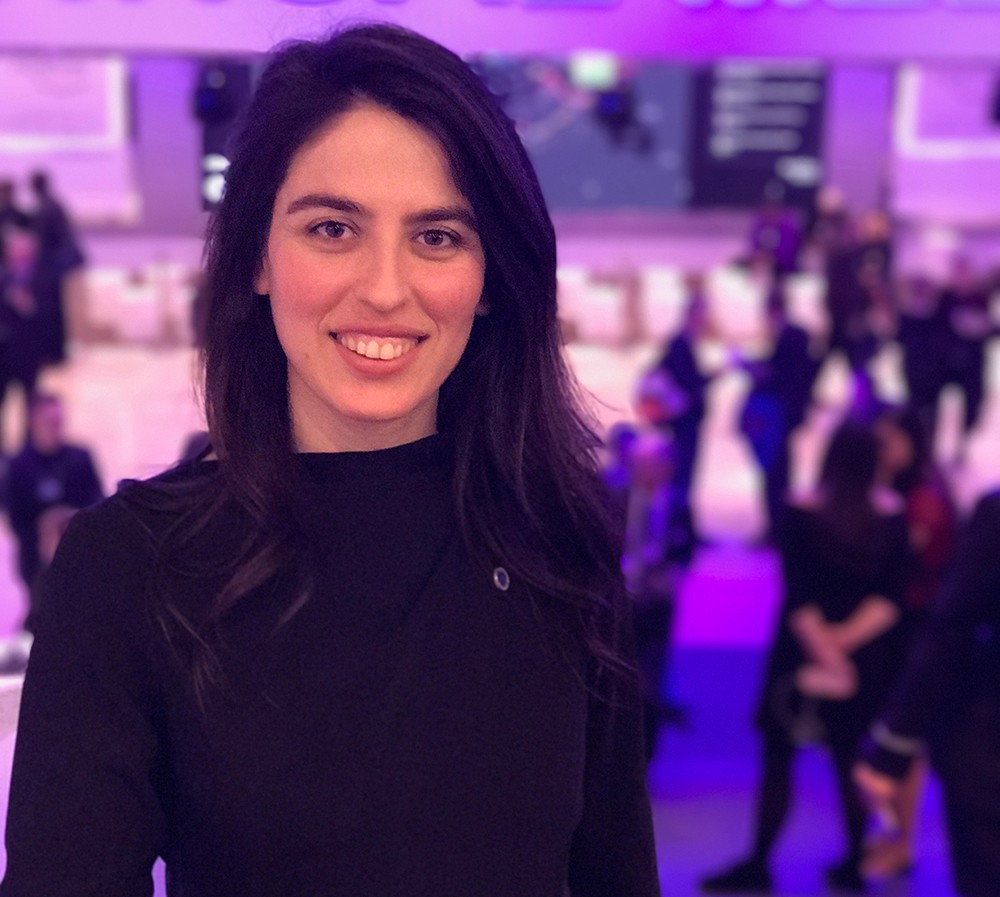 As a child… I was exposed to a diverse range of cultures. My parents migrated from Southern Turkey to Baghdad, Iraq, so I was born and raised with proximity to Iraqi Arabs while also having my Kurdish and Turkish heritage. The conflict in Iraq in 2006 caused my family’s migration to the northern Kurdish region of Iraq. Despite the difficulties, that experience has paid off since I became closer to my Kurdish heritage and became familiar with the region. When I was little, all of my family expected I would become a doctor, but I never showed any interest in the field. I loved physics and math, while simultaneously disliking biology, which made me realize that I should become an engineer. Plus, engineering is one of the highest ranked majors in Iraq, and one of the most demanded majors worldwide.

Before arriving at Auburn… I had limited information about the United States, so when I applied for the Fulbright Student Program in 2011 I left my options open. Thankfully Auburn is where I ended up, and I am so happy I did because great times were awaiting me here.

My Auburn experience… The past two and a half years have been unforgettable. Having the opportunity to live by myself in a country that is so far away and different from my country of origin has shaped me into the person I am today. Adjusting to a new place and culture was difficult at first, especially since I was getting my master’s degree in structural engineering simultaneously, but luckily I was surrounded by incredible people and friends that made sure my experience would be a great one, and it was.

On a typical day… My three different positions in three different organizations keep me pretty busy, and make my work schedule a bit unpredictable. After being introduced to the concept of green building while pursuing my master’s at Auburn, I founded and am now the CEO of KESK Green Building Consulting, the very first company established to embrace the concept of green design and construction in Iraq. I work as a national consultant and project manager at the Food and Agriculture Organization of the United Nations. I’m also the vice curator of the Global Shapers Erbil Hub, an initiative of the World Economic Forum comprised of young people driving dialogue, action and change across 158 countries.

Looking back… Founding KESK is something I am very proud of. Starting and building a business around this concept in Iraq at a time when most are focused on military operations, the economic crisis and political tension was a tough task, but I believed in it. I knew this would bring benefit and good to the region, so despite the difficulties faced in the beginning, we did not slow down. Months after embarking on this project, I was featured at the 2018 Real Leaders 100 magazine, invited to the World Economic Forum where I spoke to world leaders about my initiative with green building in Iraq and invited to give a presentation at the first International Conference on Architecture and Interior Design in Iraq.

What drives me… The amount of impact and change that is achieved through my work is a big motivator for me. For example, under the United Nations work, I manage damage and needs assessments for areas that have been recaptured from ISIS so the humanitarian interventionists can be well informed on what is needed. For Global Shapers Erbil Hub, I am working as a volunteer to conduct projects that can benefit our community and beyond. My young initiative, KESK Green Building Consultant, aims at bringing green design and construction to Iraq, a country in which experience in this field is lacking. It is very hard to predict what the future holds for me, but I’m certain that I have to focus on my goals and work hard for them. 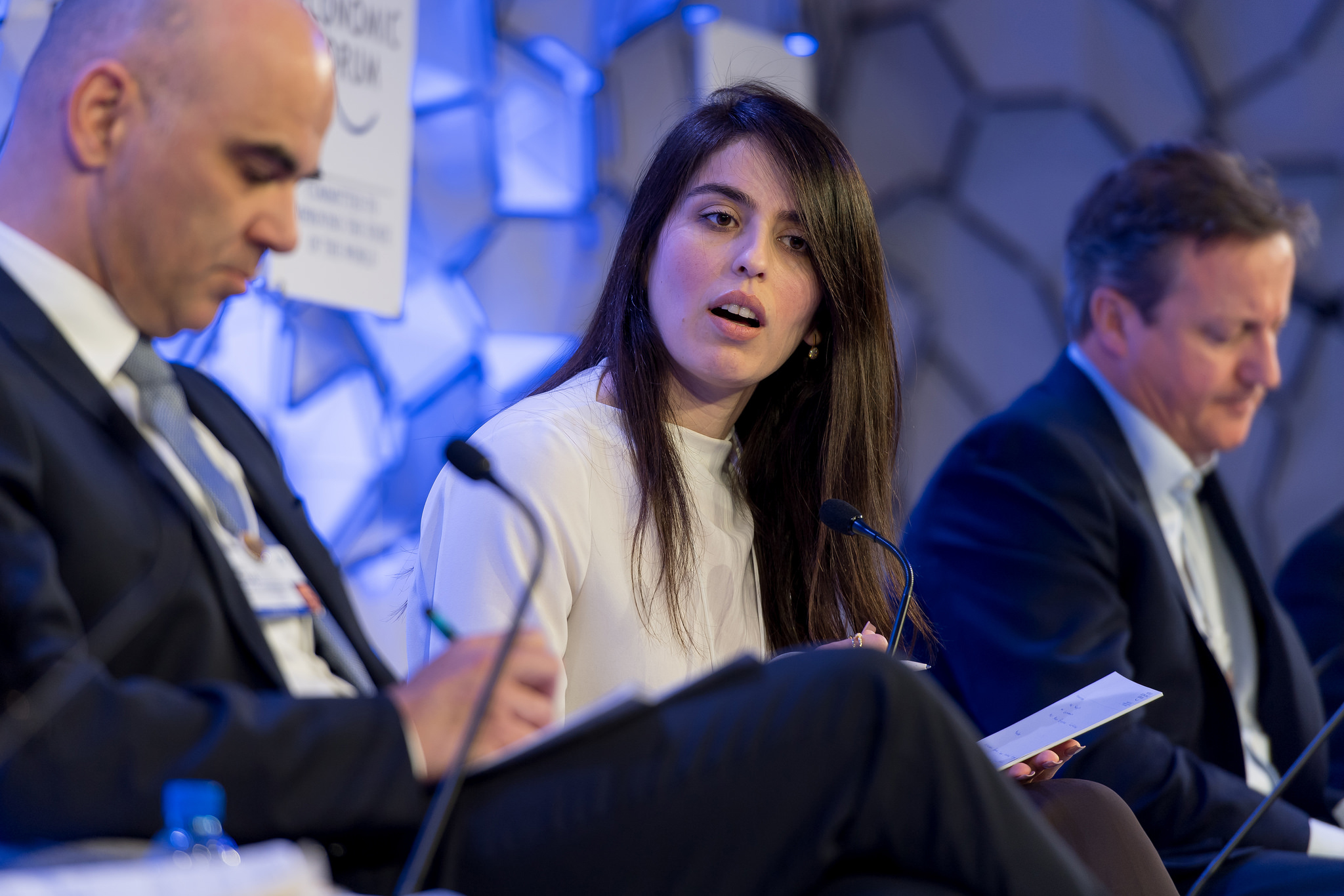