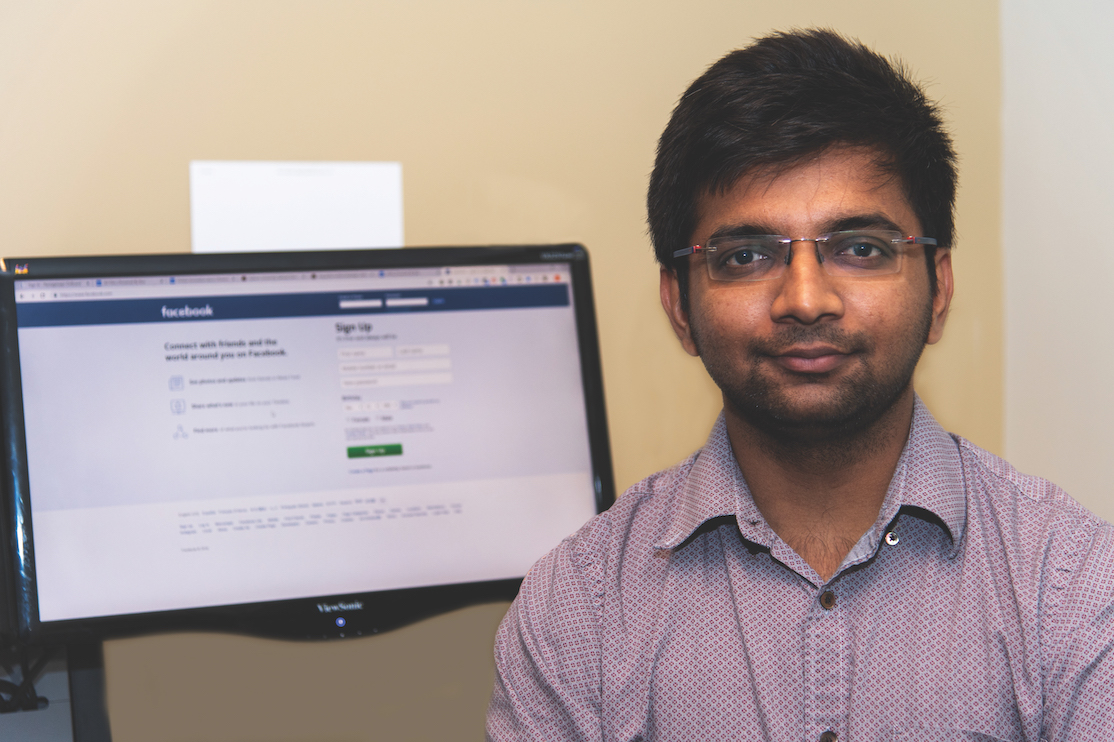 Nirmit Patel won’t call himself a bounty hunter. That’s too cheesy, he said. But he will accept his role in helping make Facebook safer – through
bounty hunting, of course. Patel, a master’s student in computer science and software engineering, recently received a reward from Facebook after catching a bug in Messenger’s software. The online giant began its Bug Bounty Program in 2011.

More than 100 million people could have been affected by the bug, based on the number of downloads in Google Play. Patel decided to donate half of his bounty to a charity in India that helps visually impaired people. Patel’s motto is to help people whenever possible; software engineering, he said, is helping him achieve this. “If there is a problem, I have the ability to put it in code, and find a solution,” Patel said. “I think there’s so much we can solve through this.”